I have never been to Scotland but it is on my list of places to visit. Especially Edinburgh, this is why I made this watercolour painting and I am planning to make another one in the near future so stay tuned 🙂

I want you to love my art! If you are not completely satisfied with your purchase you can return my artwork within 14 days to get a refund (excluding postage), no questions asked.

More about Edinburgh from Wikipedia:

Edinburgh is the capital city of Scotland and one of its 32 council areas. It is located in Lothian on the Firth of Forth’s southern shore.

Recognised as the capital of Scotland since at least the 15th century, Edinburgh is home to the Scottish Parliament and the seat of the monarchy in Scotland. Historically part of Midlothian, the city has long been a centre of education, particularly in the fields of medicine, Scots law, literature, the sciences and engineering. It is the second largest financial centre in the United Kingdom[9] and the city’s historical and cultural attractions have made it the United Kingdom’s second most popular tourist destination, attracting over one million overseas visitors each year.

Edinburgh is Scotland’s second most populous city and the seventh most populous in the United Kingdom. The official population estimates are 464,990 (2012).

The city is the annual venue of the General Assembly of the Church of Scotland. It is home to national institutions such as the National Museum of Scotland, the National Library of Scotland and the Scottish National Gallery. The University of Edinburgh, founded in 1582 and now one of four in the city, was placed 17th in the QS World University Rankings in 2013 and 2014.[12] The city is also famous for the Edinburgh International Festival and the Fringe, the latter being the world’s largest annual international arts festival. Historic sites in Edinburgh include Edinburgh Castle, Holyrood Palace, the churches of St. Giles, Greyfriars and the Canongate, and the extensive Georgian New Town, built in the 18th century. Edinburgh’s Old Town and New Town together are listed as a UNESCO World Heritage Site,[13] which has been managed by Edinburgh World Heritage since 1999. 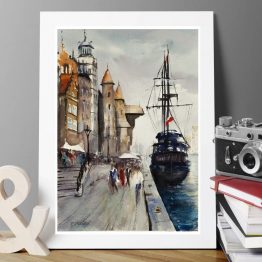 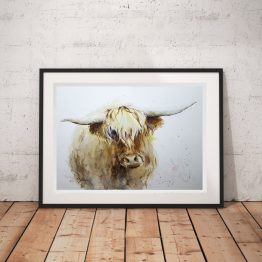 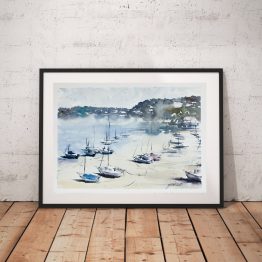 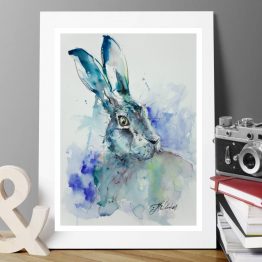 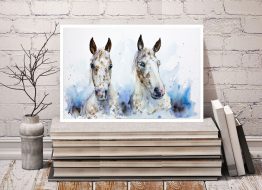 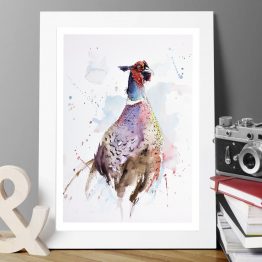 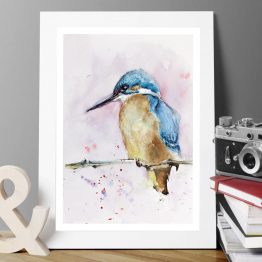 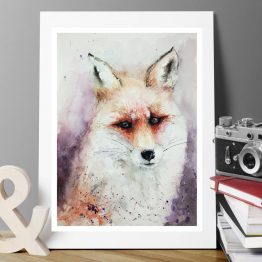 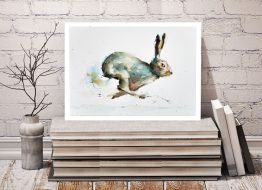 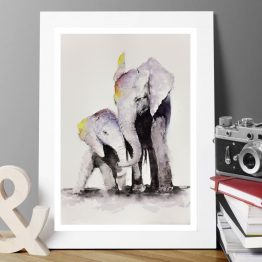